‘All roads lead to Rome’ except for the many London Roads in Britain that lead to: London!

London itself has twenty-six roads using the same name. This particular London Road is located between East Dulwich and Forest Hill in south east London and was probably laid out before these suburbs were integrated into Greater London.

Further afield around Britain there are several more London Roads, many of them constructed by the romans, or at least improved by them to transport goods and people to Londinium.

In London there are several places where you can find Roman remains of Londinium. This is one of the aspects about history that fascinates me, how everyone in the past leave traces behind, of their life and society.

It was a way of leaving your mark on a city or a country. The Romans were good at this, leaving traces of where they had been to make sure that the empire was run to their liking.

The British themselves have left traces all over their former Empire, the Chhatrapati Shivaji Terminus (former Victoria Terminus) in Mumbai, the railway criss-crossing Africa encouraged by Cecil Rhodes and many more.

The extra bits: Keeping on the Roman theme, there are also a few Roman roads in London, with its roots from, you guessed it, Roman times. This particular road lies in Borough of Tower Hamlet. It has been re-routed since the original Roman road that connected Londinium with Colchester. The Roman market along the road has evolved over the centuries and is now a designated Conservation area. 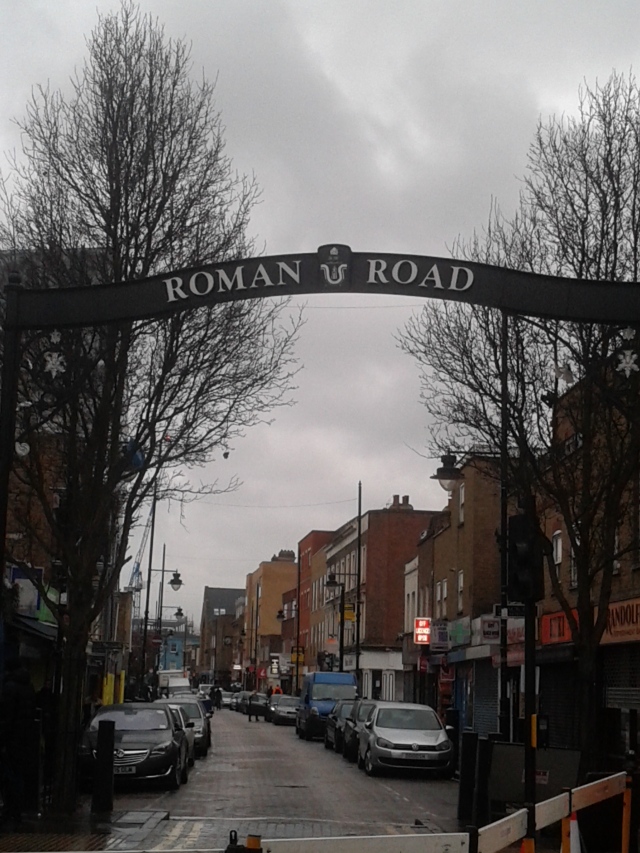 Let me know in the comments if you have a favourite L street in London or in your own hometown/favourite city.

Want to read other blogs who take part in this challenge? Find out more here

HIKER IN THE VALLEY

"If you have a garden and a library, you have everything you need." Cicero

Writing is easy. All you have to do is cross out the wrong words. ~~Mark Twain

Using the bullet journal and calligraphy to cultivate an intentional life

A small scoop of kid lit with all the toppings.

Words in Your Face

Getting back on her ass and diving deep into diction

The ultimate guide for independent travellers seeking inspiration, advice and adventures beyond their wildest dreams

at Milliways with a pen

the writer's desk at the end of the universe

The Code of Points
Anna Gable

Our Lady in North Macedonia